A brand driven to success

Imajica's involvement in the motorsport sector dates back to 2000 when now 3x BTCC champion Gordon 'Flash' Shedden was going on to win his first major British title in the Ford Fiesta Championship. Since then Imajica have sponsored 'Flash' from his first steps in the BTCC all the way through to the pinnacle of the sport, winning the Drivers Championship in 2012, 2015 and 2016 with Team Dynamics Racing.

Since then the Imajica / Team Dynamics relationship has gone from strength to strength with Imajica commissioned to evolve the 'Flash52' brand as well as design and build 3 websites for both Flash,3x BTCC champion Matt Neal and the team, design marketing material, produce promotional films and even develop a potential TV series in conjunction with B4 Films.

Sponsorship is a massive part of motorsport, without it there would be no racing. So ensuring the team stands out from the crowd to showcase its race winning capabilities is imperative. Imajica designed, narrated and produced the teams latest digital and print brochure 'Engineered to Perform' to introduce potential sponsors to the team and showcase the companies credentials at the highest level. 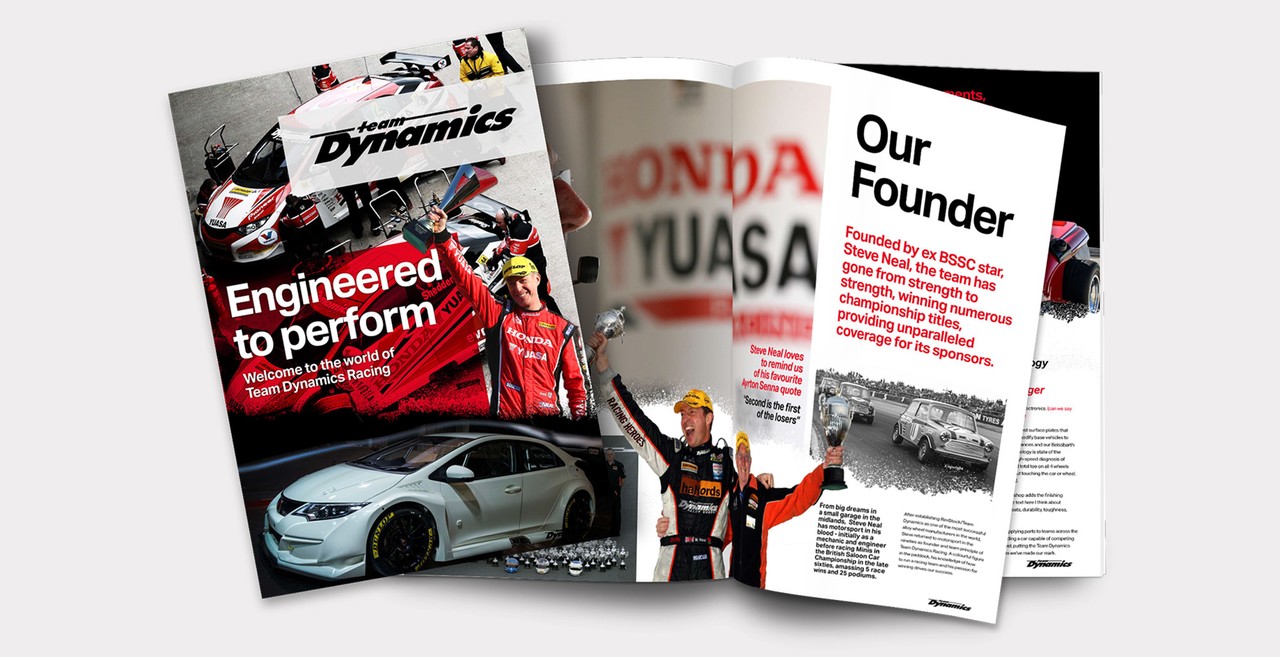 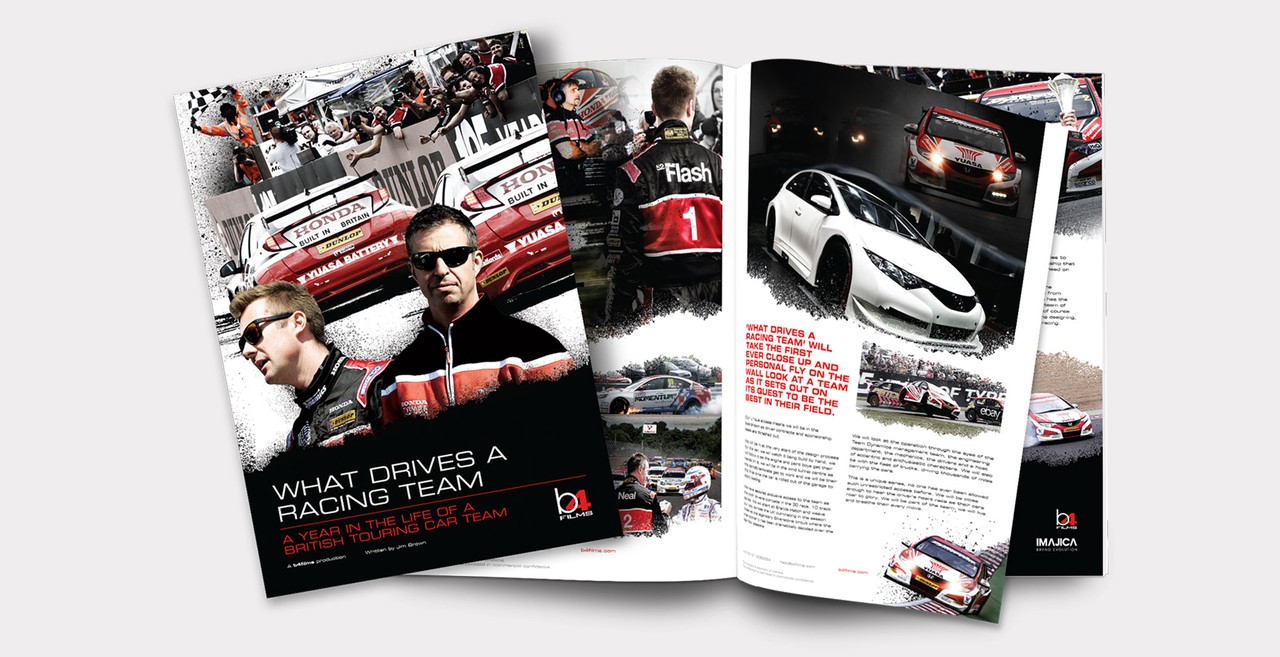 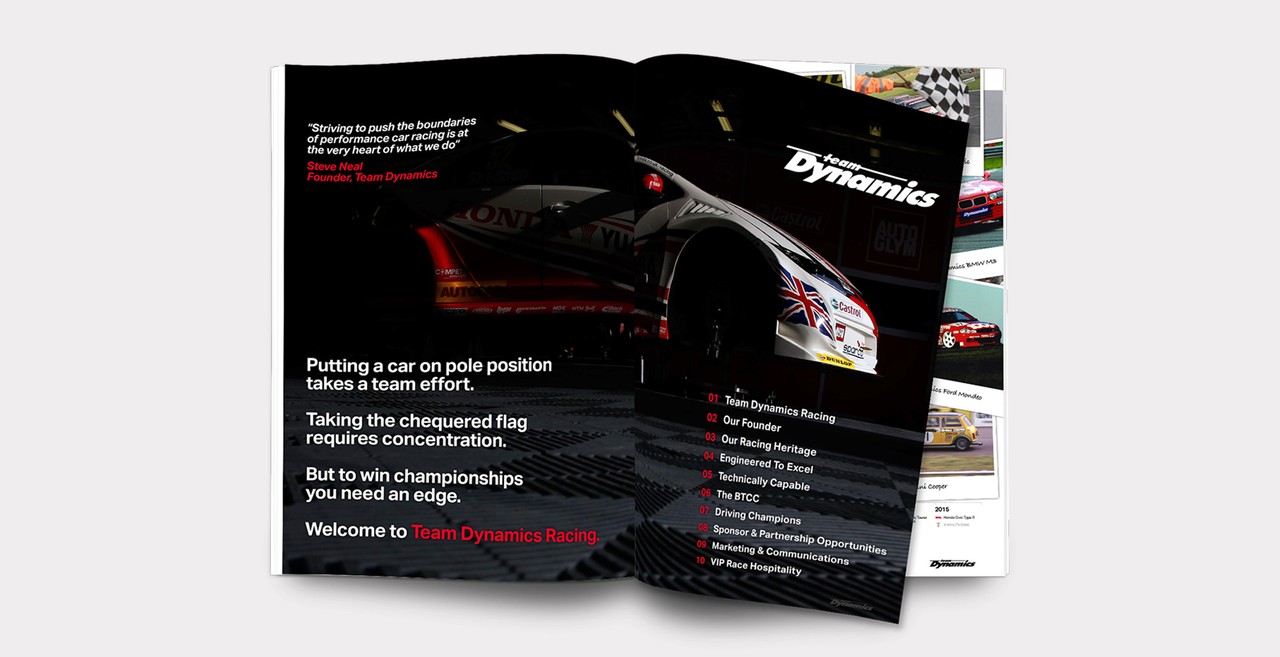 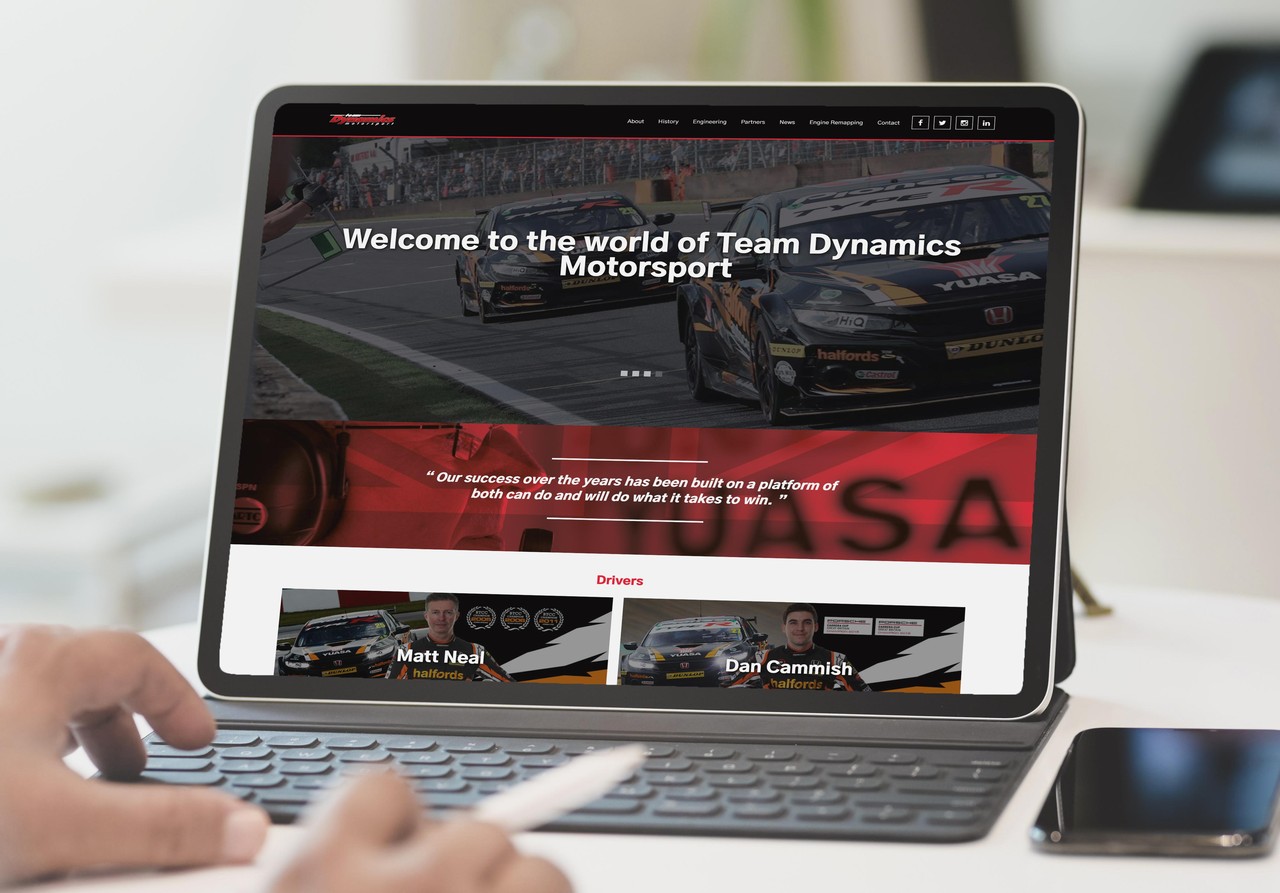